Any company in any industry would be proud to see the growth that Comfort Systems USA has realized in a short time. We have continued to become an ever-greater national presence, and we owe much of that to our strong leadership team.

Brian E. Lane has served as Chief Executive Officer and President of the Company since December 2011 and as a Director since November 2010. Mr. Lane served as the Company’s President and Chief Operating Officer from March 2010 until December 2011. Mr. Lane joined the Company in October 2003 and served as Vice President and then Senior Vice President for Region One of the Company until he was named Executive Vice President and Chief Operating Officer in January 2009. Prior to joining the Company, Mr. Lane spent fifteen years at Halliburton, the global service and equipment company devoted to energy, industrial, and government customers. During his tenure at Halliburton, he held various positions in business development, strategy, and project initiatives. He departed as the Regional Director of Europe and Africa. Mr. Lane’s additional experience included serving as a Regional Director of Capstone Turbine Corporation, a distributed power manufacturer. He also was a Vice President of Kvaerner, an international engineering and construction company where he focused on the chemical industry. Mr. Lane is a member of the Board of Directors of Main Street Capital Corporation and previously served as a member of the Board of Directors of Griffin Dewatering Corporation. Mr. Lane earned a Bachelor of Science in Chemistry from the University of Notre Dame and his MBA from Boston College.

Mr. Lane has more than thirty years of experience in the construction and engineering industries. As the Company’s Chief Executive Officer and President, Mr. Lane provides the Board a valuable perspective on the Company’s day to day operations and on current trends and developments in the industry. 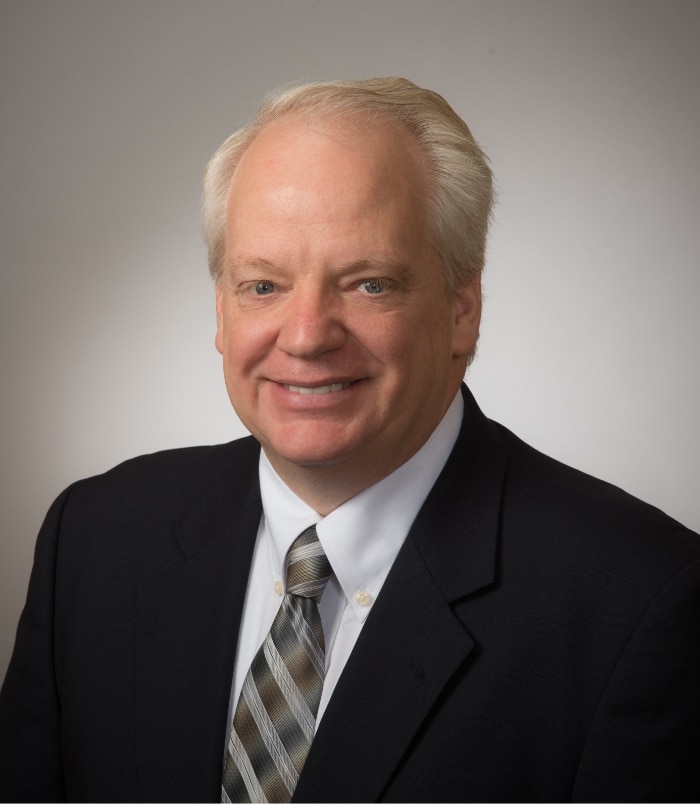 William George was one of the small group of executives that helped found the Company in 1997. From the company’s inception until 2005, he served as General Counsel, working closely with operators and executives of the Company. Before joining the Company, Mr. George was General Counsel of a large public consolidator of medical transportation, and prior to that was a corporate lawyer at a large Boston law firm, Ropes & Gray. Mr. George attended Harvard Law School and Brigham Young University. 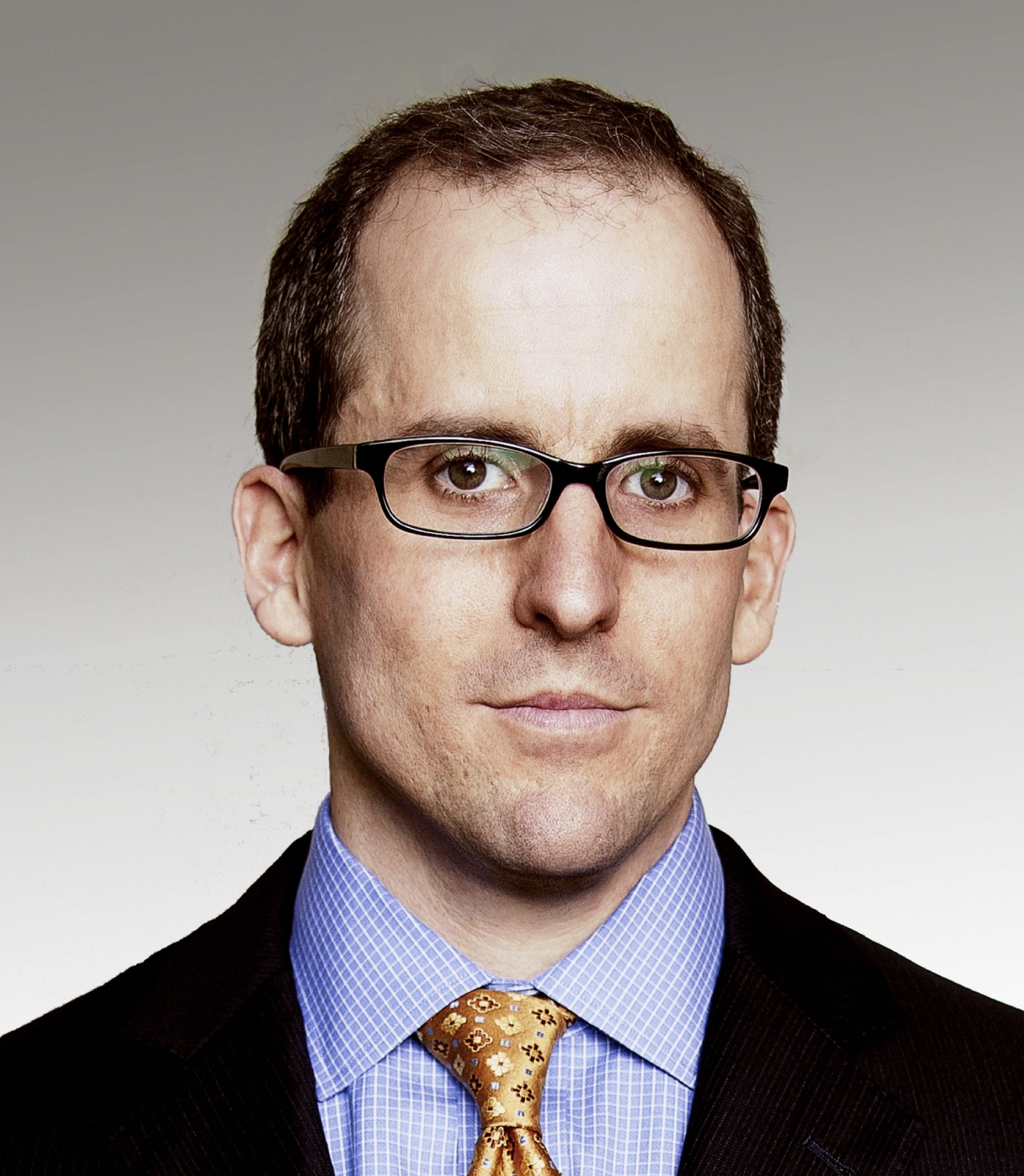 Trent McKenna has served as Chief Operating Officer for the Company since January 2021. Prior to his current position, Mr. McKenna served in various roles at the Company since 2004, including Senior Vice President, Vice President – Region 4, General Counsel and Secretary. From February 1999 to August 2004, Mr. McKenna was a practicing attorney in the area of complex commercial litigation in the Houston, Texas office of Akin Gump Strauss Hauer & Feld LLP, an international law firm. Mr. McKenna earned a Bachelor of Arts degree in English from Brigham Young University and his J.D. from Duke University School of Law. 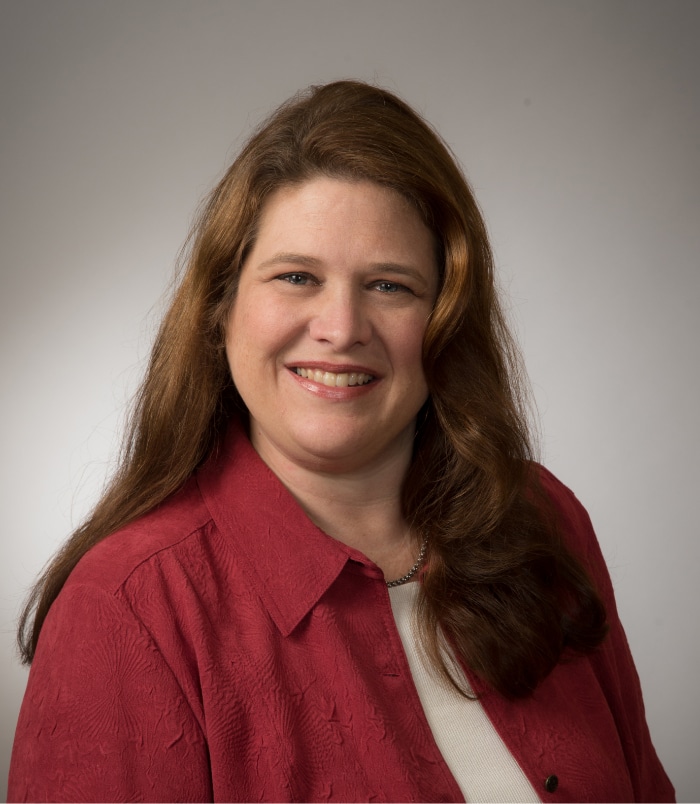 Julie Shaeff has served as the Chief Accounting Officer since April 2005. Prior to her current position of Chief Accounting Officer, Julie was the Assistant Controller from September 1999 until April 2005. Prior to joining Comfort Systems USA, Julie was a Financial Reporting Manager for Browning-Ferris Industries, Inc., a then publicly-held waste services company. From 1987 to 1996, Julie held various positions with Andersen LLP. Julie graduated from Texas A&M University and is a certified public accountant. 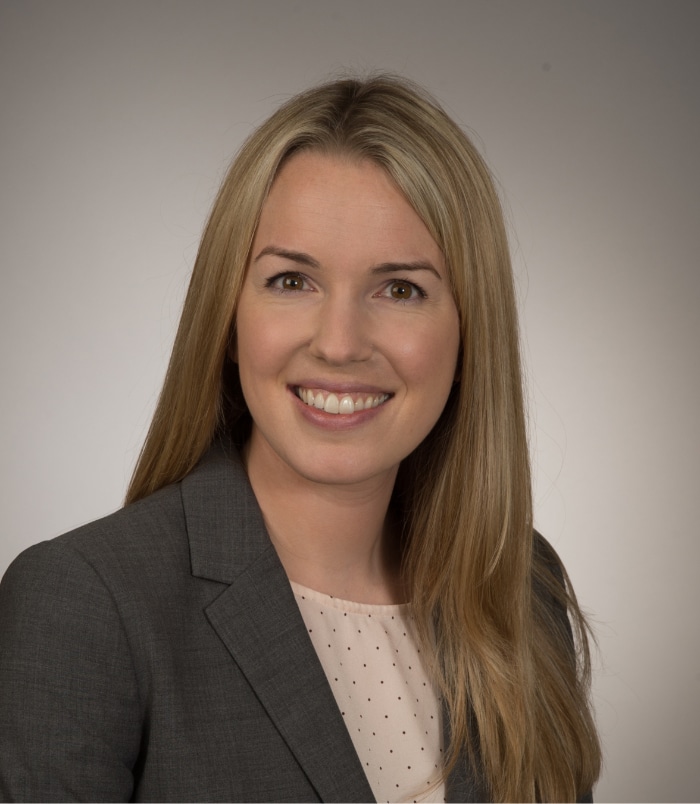 Laura Howell has served as Vice President and General Counsel for the Company since January 2019. Prior to her current position, Ms. Howell served as the Associate General Counsel from January 2018 to December 2018 and as Senior Counsel, Corporate from November 2014 to December 2017. Prior to joining the Company, she was an associate in the corporate department of the Houston office of Latham & Watkins, LLP. Ms. Howell started her career as an associate in the corporate department of the Silicon Valley office of Fenwick & West, LLP. Ms. Howell holds a Bachelor of Arts in Economics from Wake Forest University and a Juris Doctorate from Stanford Law School. 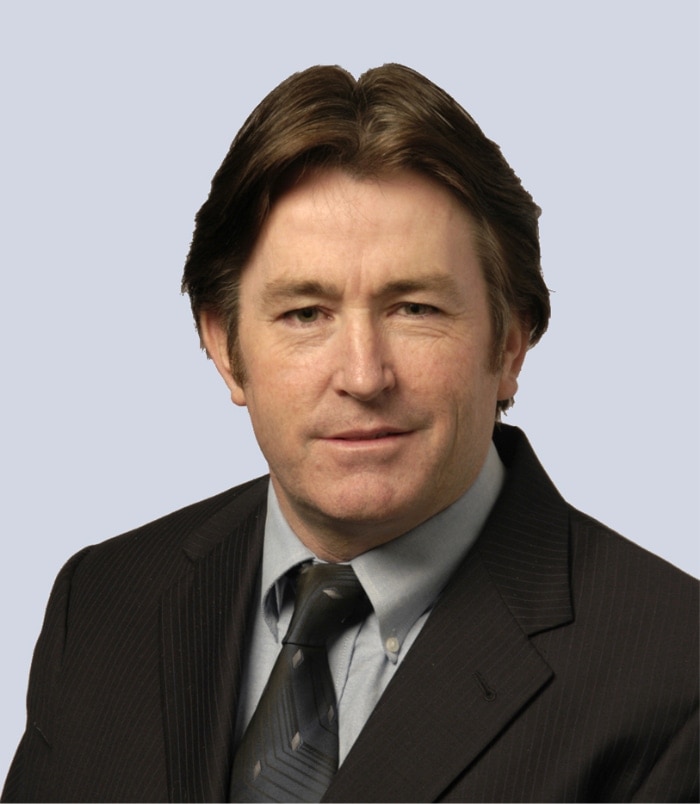 Terry Young has served as Senior Vice President of Service for the Company since January 2019.  Prior to his current position, Mr. Young served as a Regional Vice President of Service for the Company from June 2013 to December 2018 and as Director of Business Development from May 2011 to June 2013.  Mr. Young joined the Company after working in various Executive GM and VP positions in Asia Pacific and North American organizations, including Triple M Mechanical, Daikin (formerly McQuay International) and the Trane Company. He has spent more than 35 years in the commercial HVAC construction and services industry in various roles including technical, engineering, business development, project and strategic activities.  Mr. Young has 6Sigma & PMI certifications and is a graduate of the TAFE College of New South Wales, Australia where he completed studies in F&M Engineering.

Ready to work for a company that can take your career further?